The ICS Medal is awarded to Stephen Hesselbo, Lecturer in Geology at the University of Oxford, UK, for his interdisciplinary achievements in unraveling Earth system processes during the Jurassic Period. He is recognized for his work on integrating sequence stratigraphy, chemical stratigraphy and biostratigraphy of the Lower Jurassic of Britain. His fundamental detailed stratigraphy led to fascinating observations of distortions in Earth’s geochemical cycles, including the Triassic-Jurassic mass extinction episodes and possible super-greenhouse excursions from gas hydrate releases that caused global anoxic events. His studies also led to the recent international boundary stratotypes that define the Sinemurian and Pliensbachian stages. 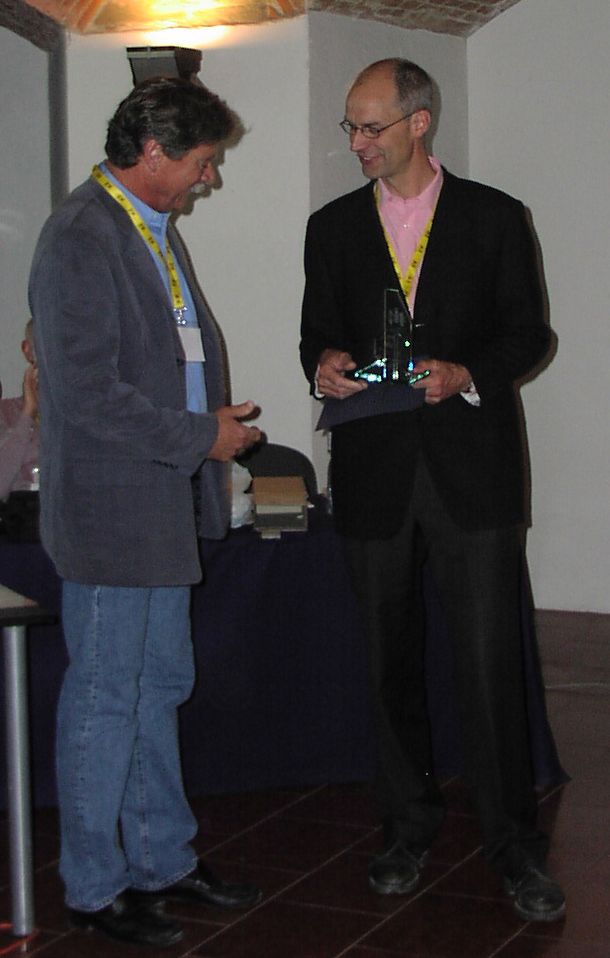