The Digby McLaren Medal was awarded to Carlton E. Brett, a distinguished and award-winning American geologist who for the past 30 years has produced a prodigious quantity of articles, edited books and guidebooks covering an enormous range of stratigraphic subject matter. He began his career with the study of lower Paleozoic echinoderms and quickly became a leading international authority on crinoid systematics and paleoecology. While that might be enough for many earth scientists, not so for Carl: he insists on asking ever-larger questions about the fossils and their host sediments. Integrating field geology, sedimentology, paleontology, paleoecology and taphonomy, within the tectonic framework of the basin, Carl Brett has acquired an understanding of the detailed dynamics of physical and biological sediment accumulation, reworking and erosion that is both profound and peerless—it is as if he had been there to witness it. Not limited to nearly 200 specialist papers, Carl Brett’s teaching in the classroom and in the field has influenced dozens of students, many of whom are now professional stratigraphers in their own right. Using his fine understanding of the concepts of lithostratigraphy, biostratigraphy and sequence stratigraphy Carl Brett has also instituted fundamental revisions to the basic stratigraphic architecture of the Ordovician, Silurian and Devonian of eastern North America, areas first studied a century and a half ago but still replete with puzzles that have required his unique talents to solve. 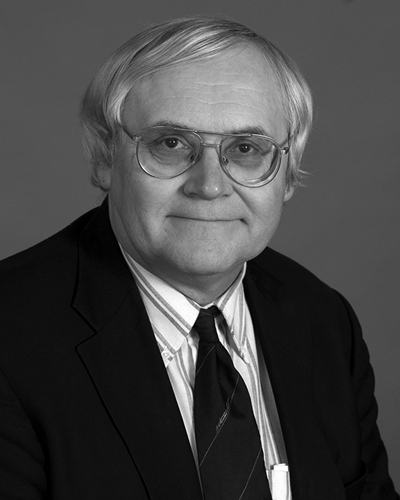