The recipient’s achievements are in the field of Quaternary geology and environmental history, both in Europe and beyond. Throughout his career, the recipient has applied new concepts and methods to Quaternary successions. The originality of his research derives from his rigorous application of geological principles to terrestrial and shallow marine late Cenozoic sequences using basin-analytical methods and a wide range of physical, biological and geochronological techniques. In 1999, he was invited to become the Secretary of the International Union of Quaternary Science. During the second year of his tenure, he successfully led the campaign for the reinstatement and formal definition of the Quaternary as an independent Period/System More recently, Phil instituted a working group to examine the possibility of defining an ‘Anthropocene’ division. This group has been very active, inspiring many workers even from outside the traditional geosciences to participate in the concept and its definition. Since 2016, the recipient has generously donated his time as Secretary General of the ICS and he continues to be an international leader of Quaternary geology and stratigraphy. This year’s ICS Digby McLaren Medal is presented to Philip Gibbard, Emeritus Professor of Quaternary Palaeoenvironments in the University of Cambridge. 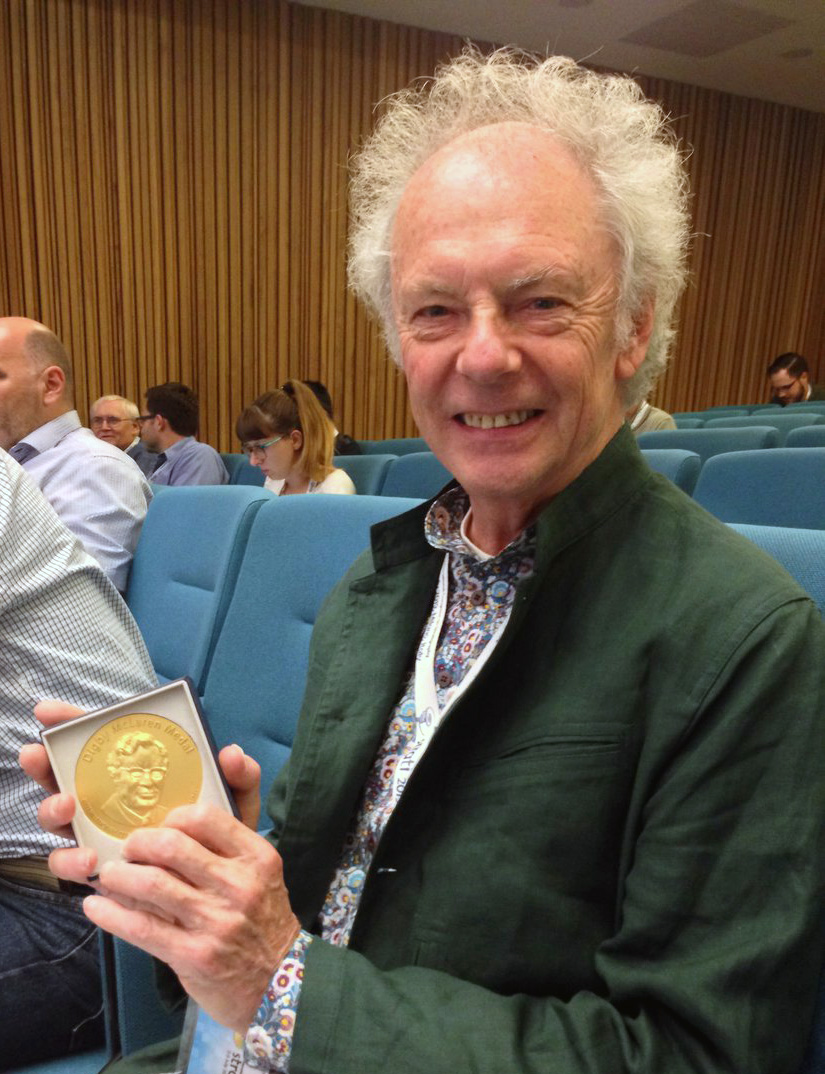 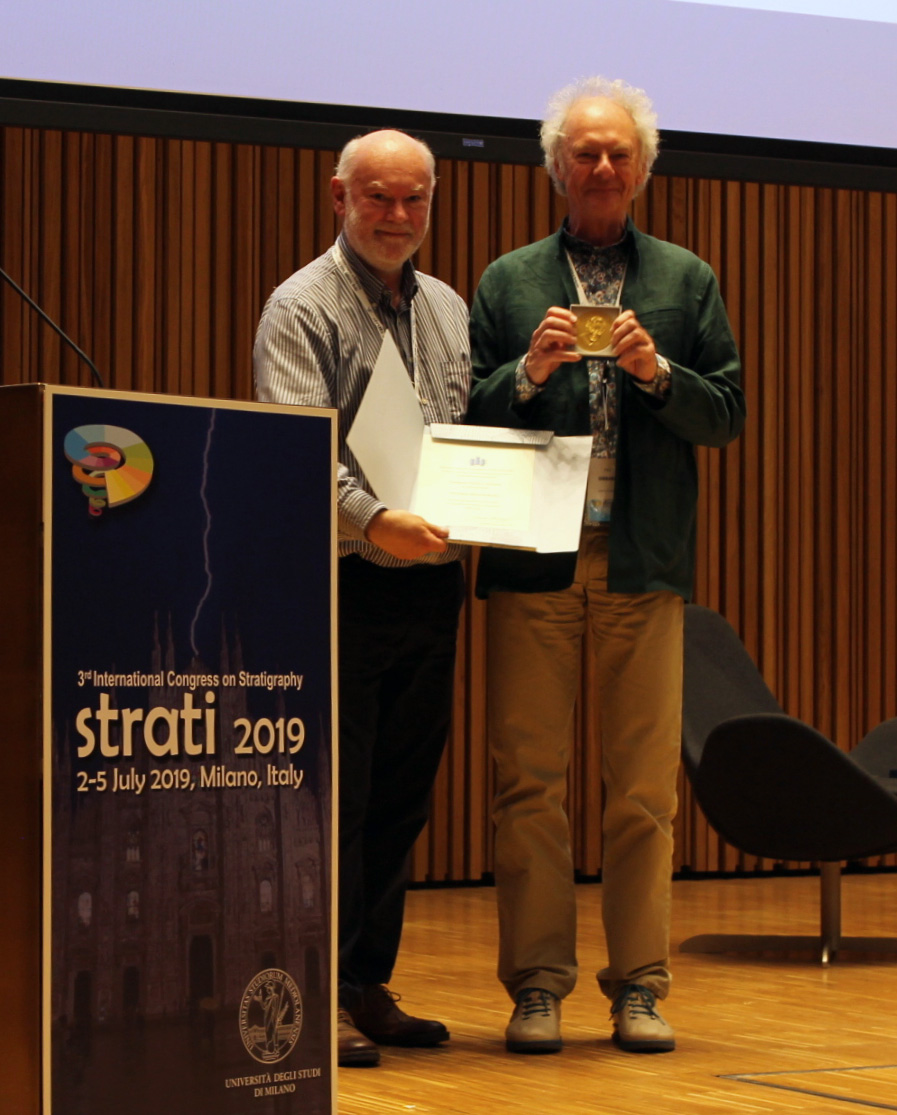